By coincidence the project that arrived immediately after the giant lungs was a brain, this time for Mercury Healthcare Communications.

Apparently there had been a previous version, but it had been dropped, and so I was asked to make a new one. With this brain the two halves could be separated from the stand to access the electronics. Individual bulbs can be removed by using a heat gun on the epoxy resin, so it can be repaired in future if necessary.

The prototype looked more like a cloud or a sheep, but the final version looked better. 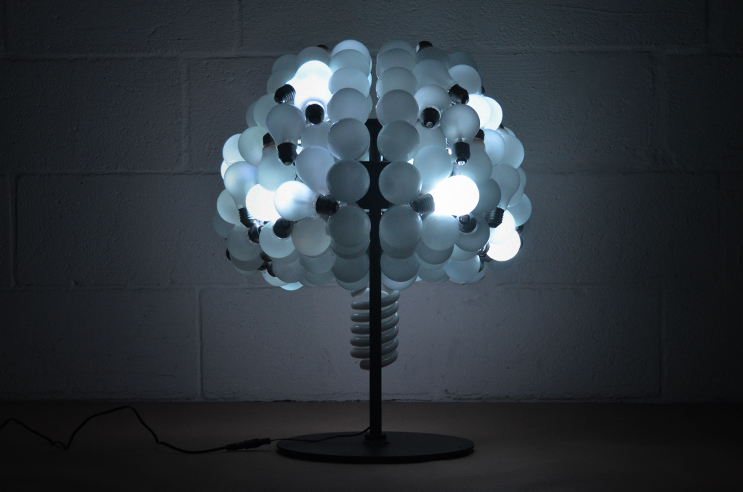 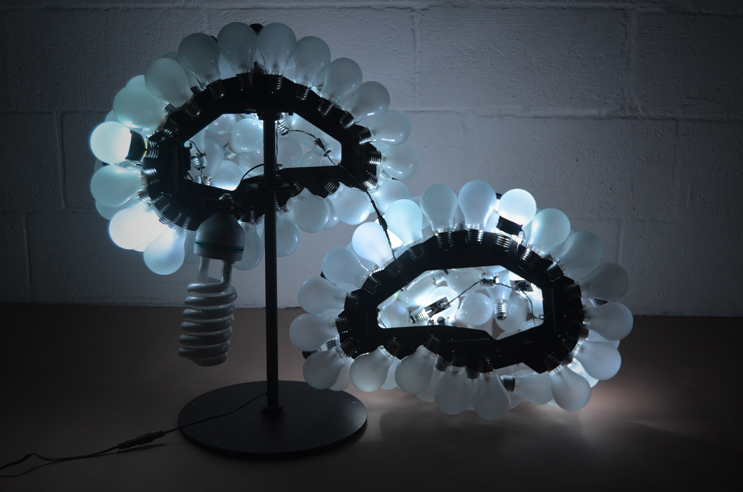 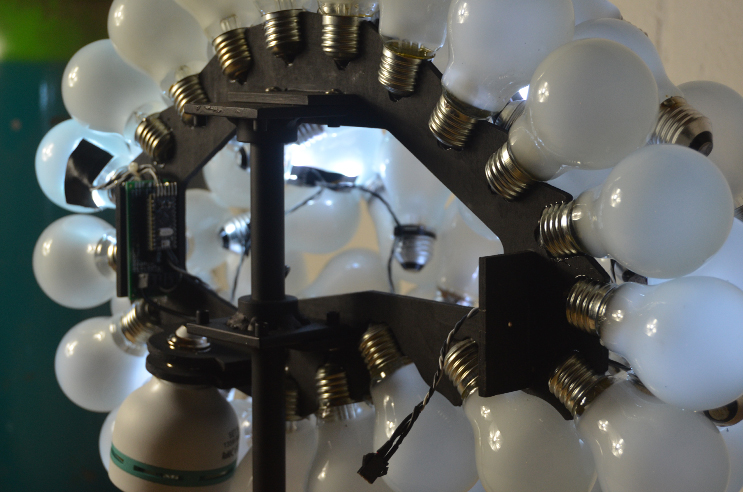 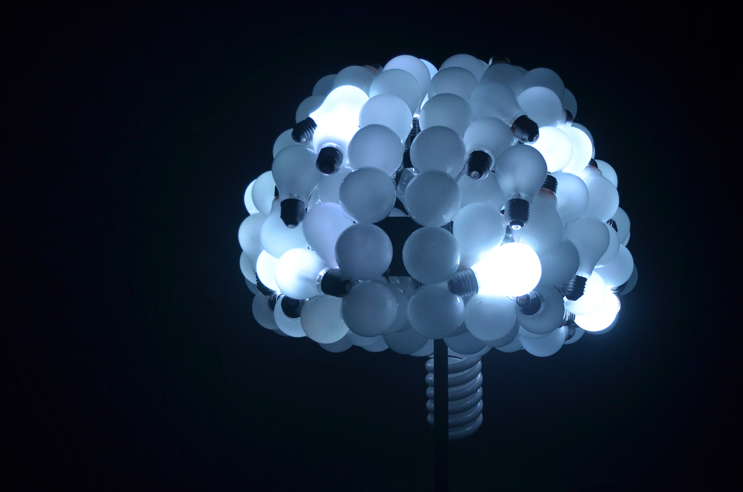 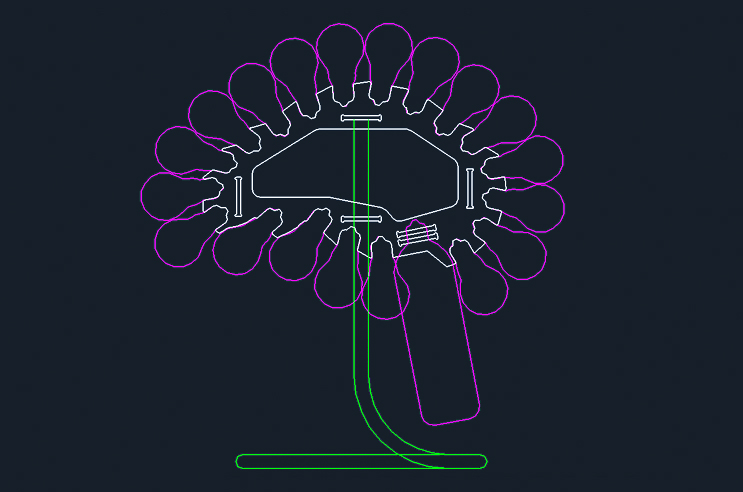