This prototype was made for Artangel, from an original concept by Laurie Anderson.

I was given the sketch shown lower down this page, and asked to test how well an audio signal could be played through the bones in someones forearm.

The idea was to create a device, built into a table, that couldn't be heard until you placed your elbow in a certain spot and a hand against your ear.

My expectations were quite low, and so I was quite surprised by how well it worked.

The client's expectations were significantly higher, and so the project wasn't pursued after the prototype.

I think if the audio was composed specifically for this setup it could work, but it wouldn't really transmit all the subtleties of a piece of orchestral music, for example.

Anyway, here are some photos of the project... 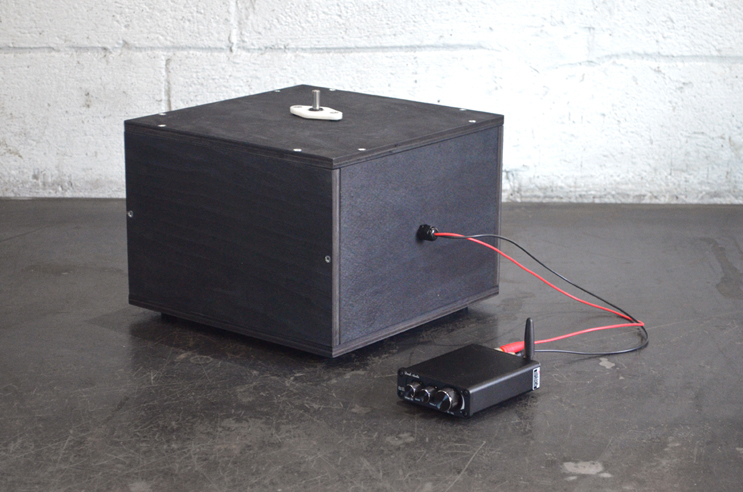 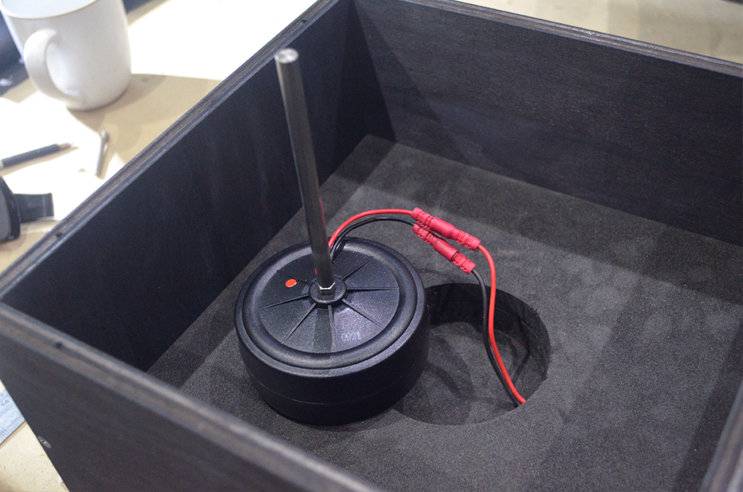 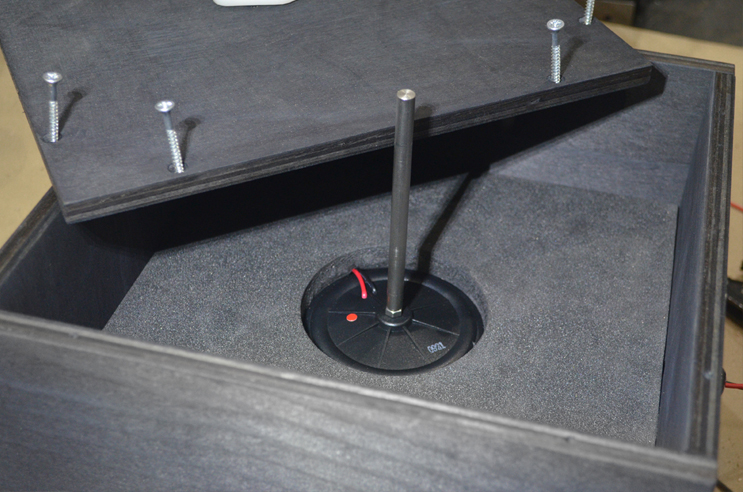 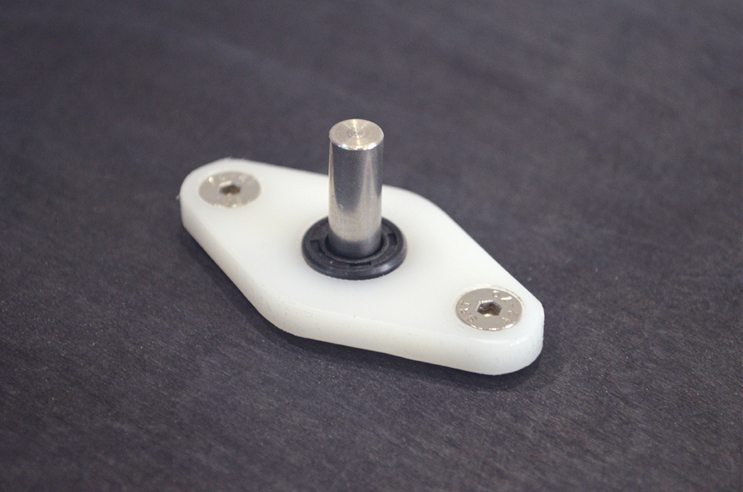 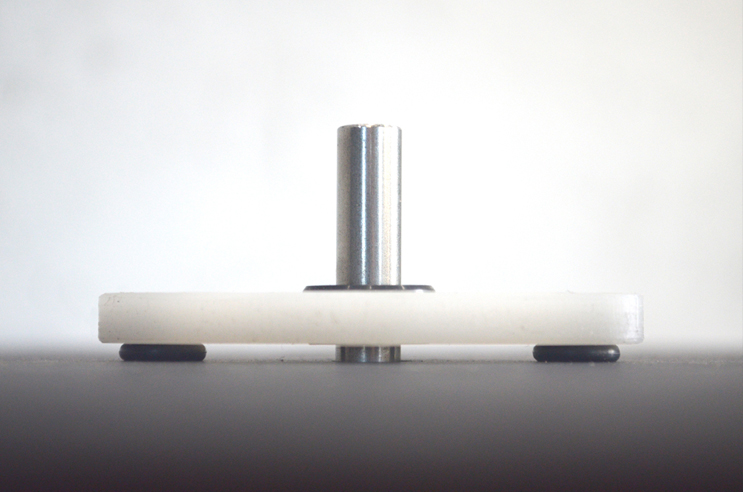 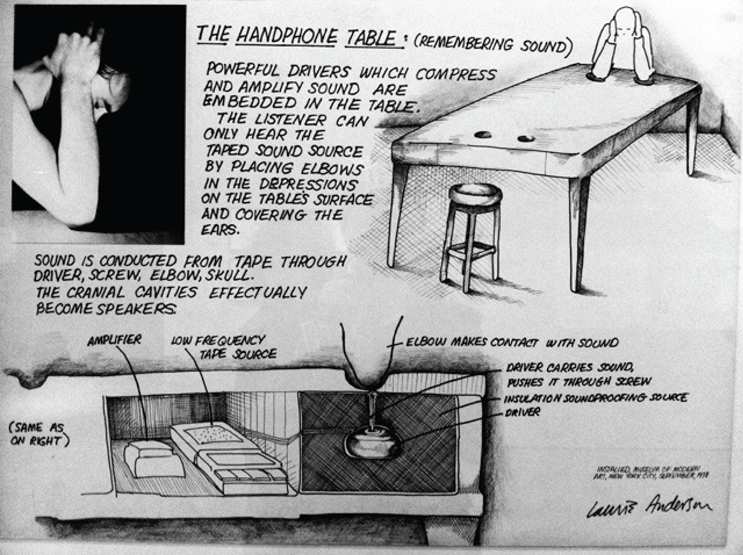