The concept for this advert was mostly figured out in a phonecall that started with "How can we make some shoes float on a jet of air?"

Inital tests with leaf blowers worked surprisingly well, and the job went from conversation to filming within a few days. Great to catch up with wonderful friends at Jason's studio, and to hang out with such a talented group of stunt sheep.

That's my hand closing the box at the end, my debut getting paid as a hand model!

The video below includes some explosion tests which didn't make it to the final advert, but they were fun to do. I have a big container full of theatrical pyrotechnic stuff if you ever need it. 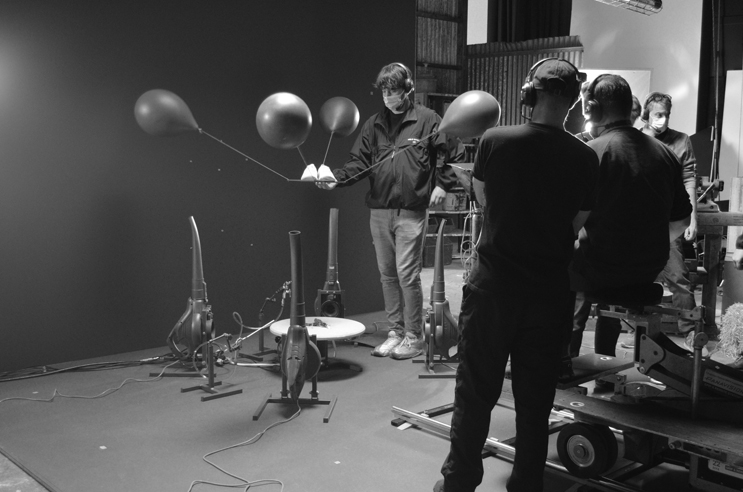 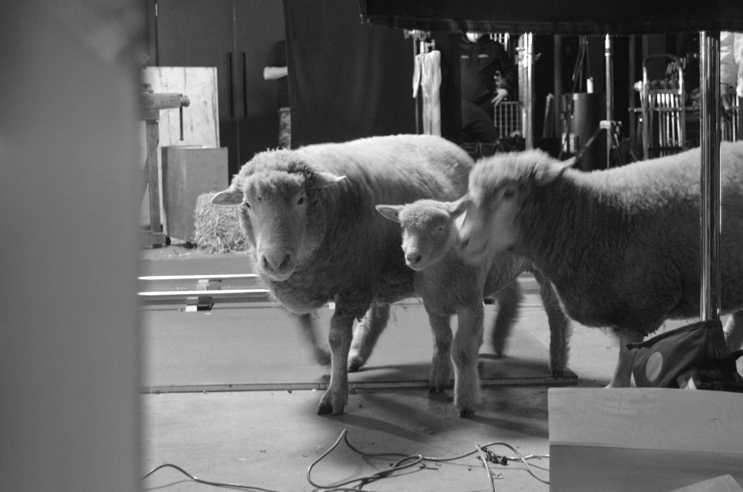 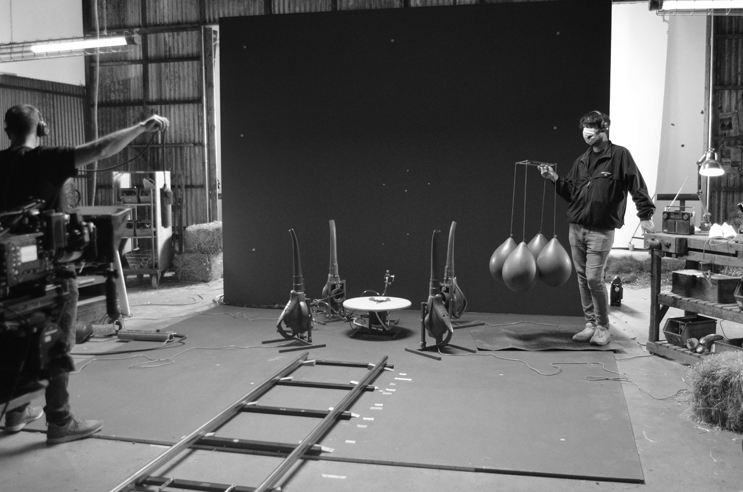 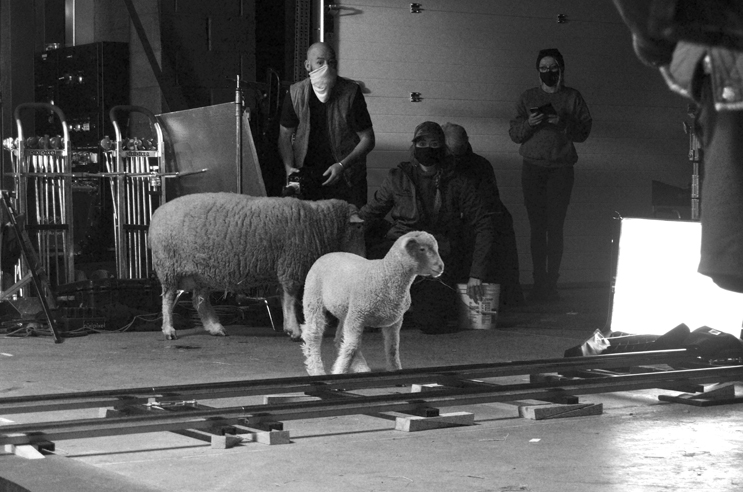 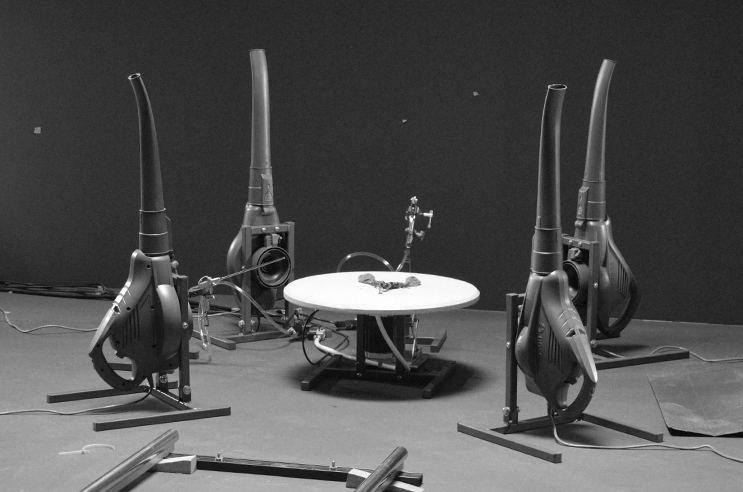 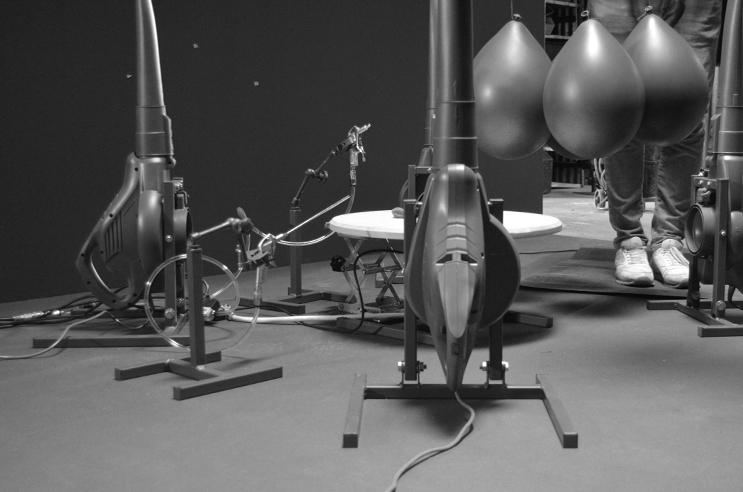 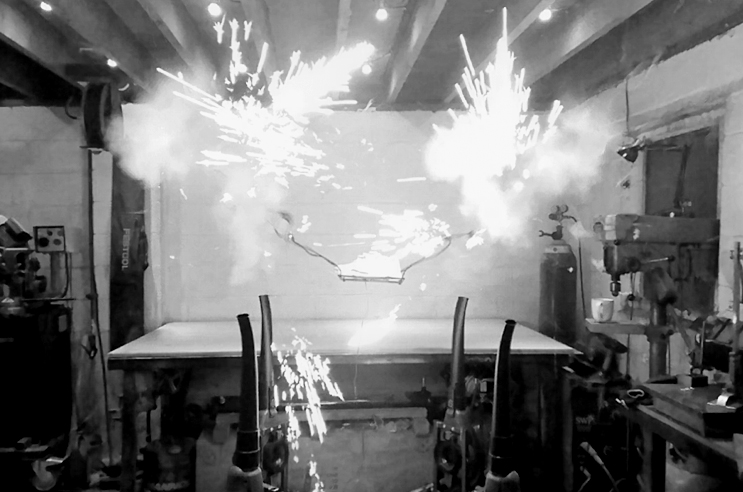 Other people: Other stuff