I've made quite a few compressed air cannons previously, but this one was specifically for firing golf balls.

When it was done it was used for a comedy "man versus machine" competition with Rick Shiels.

We didn't know exactly how well the game would work out, as it would be boring if either of us was significantly better than the other, but as it turned out the gameplay worked well and it was neck and neck for the duration.

The cannon had certain advantages (accuracy, repeatability), and Rick had other advantages (speed, knowing what he was doing, being very good at golf). 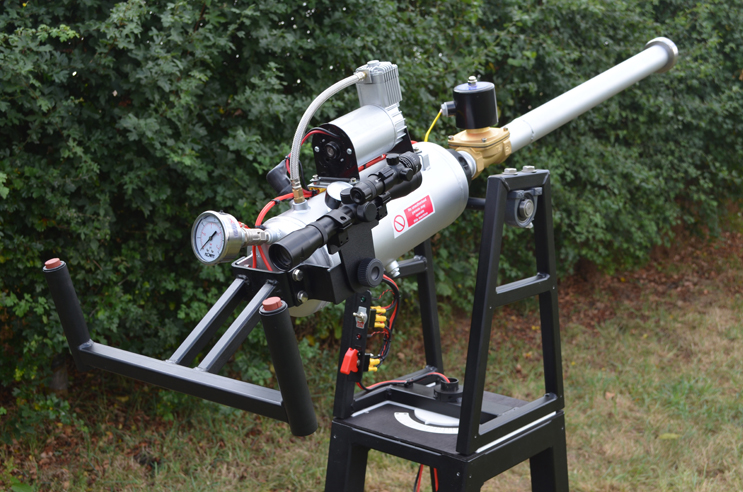 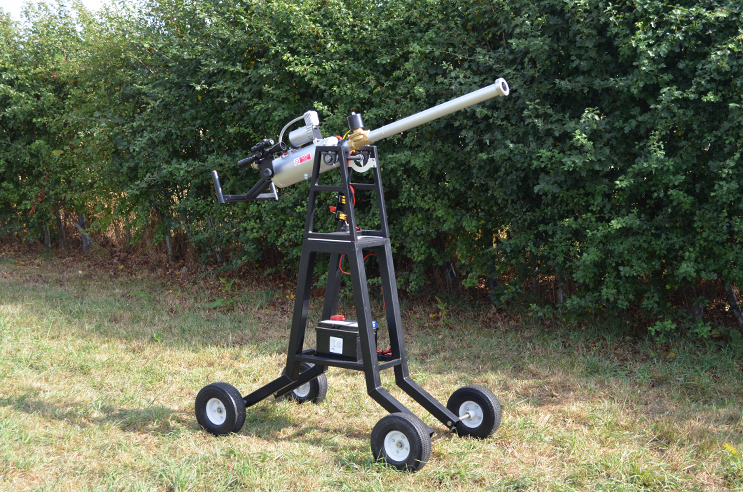 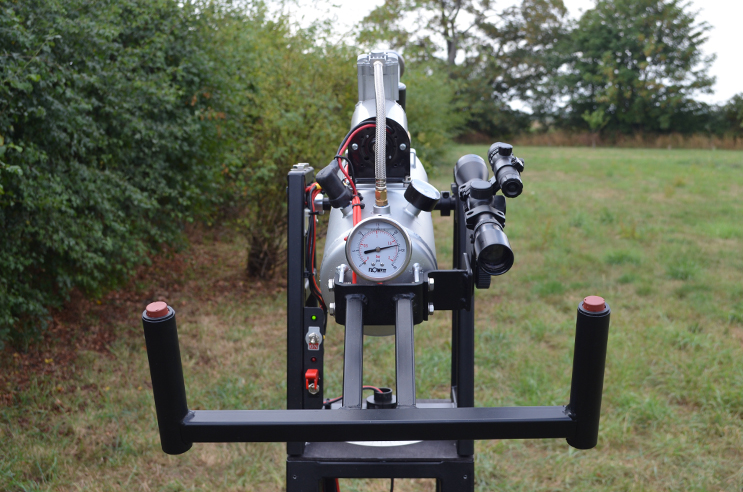 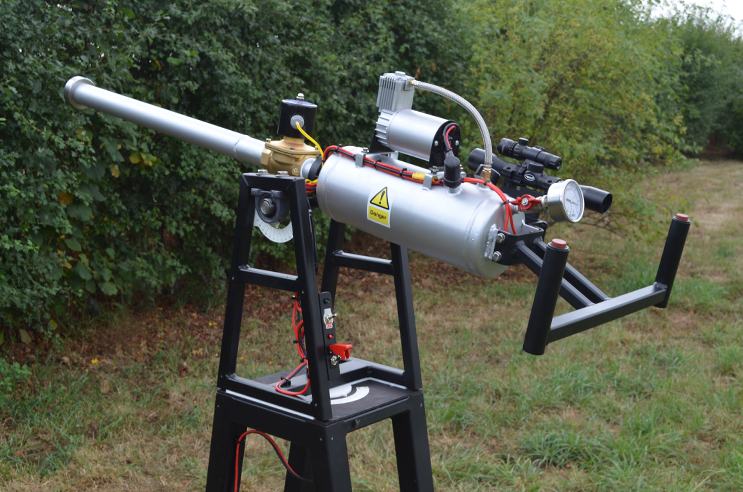 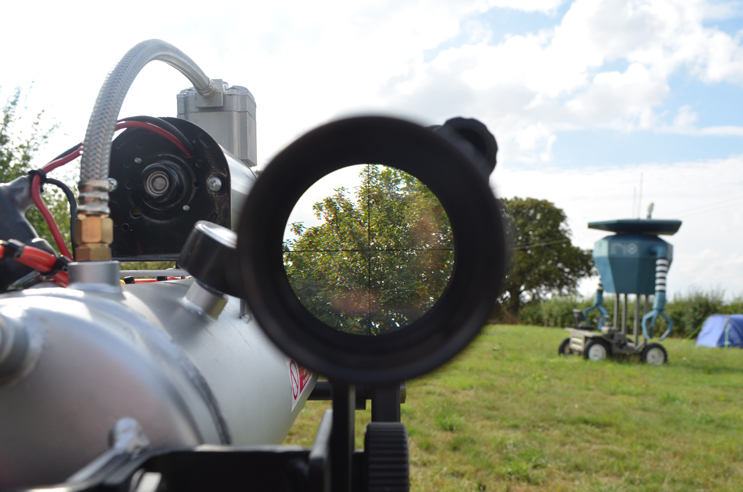 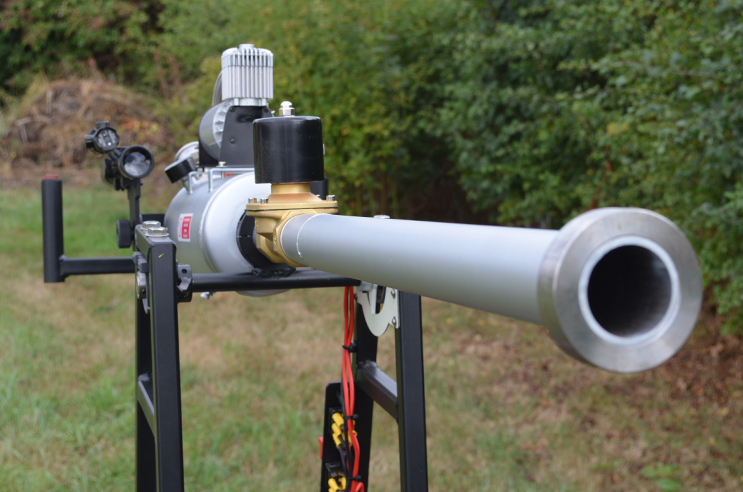 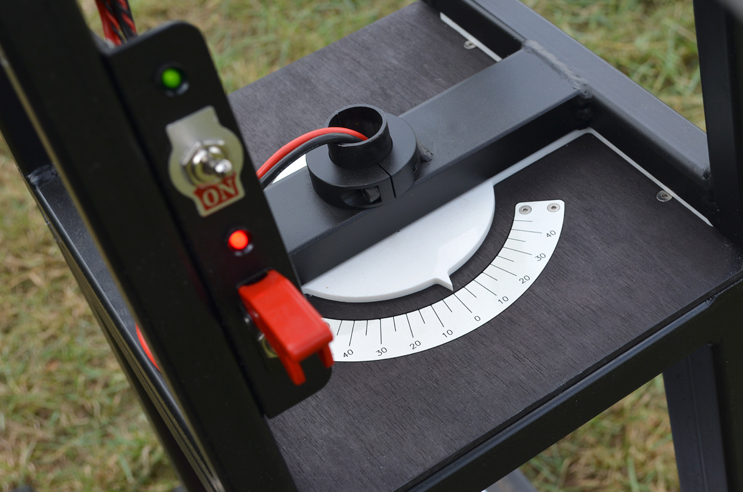 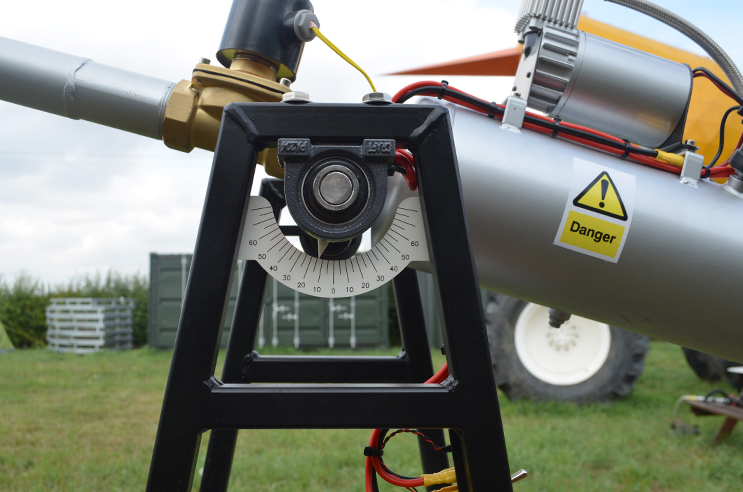 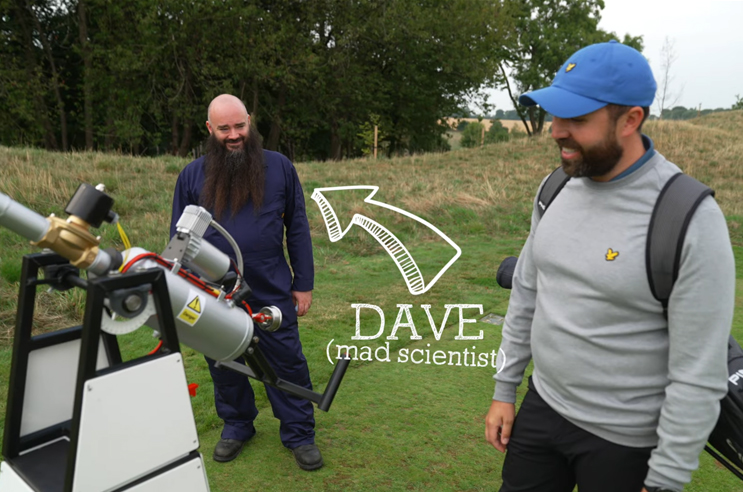 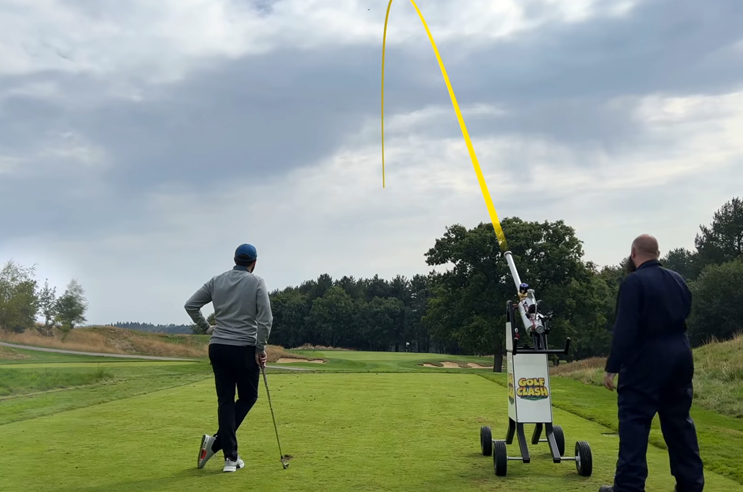 Thanks to Gail, Adam, Rachael and Richard from Shutterstock, and Jack and Rufus from Almost Everything.

Also thanks to Mr. Shiels. 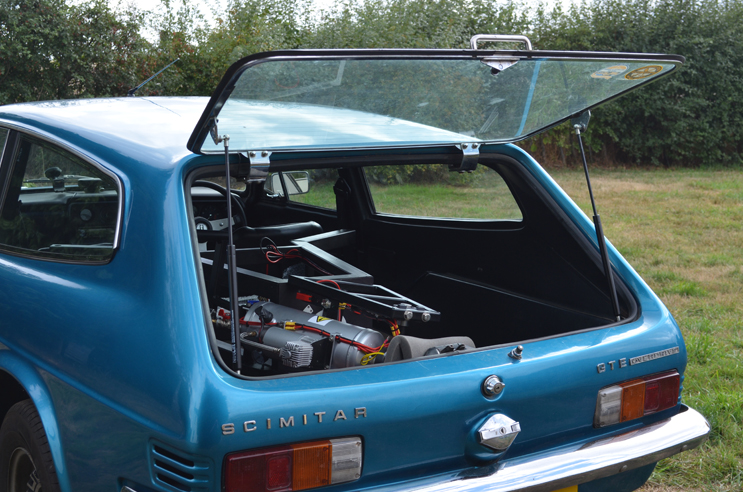