This was put together in a short amount of time, in October 2019.

A rig was required to capture a shot of whirling blades approaching the camera, as part of a series of visuals for the Chemical Brothers' live show, directed by Marcus Lyall and Adam Smith.

The original mower was made to look a bit more sinister and dangerous (coverings removed etc), and adapted to run along scaffold rails. The mower had two handles added so that it could be pushed by unseen operators, and a motor with speed control was fitted to power the blades.

Kate Tabor made the awesome straw costume, worn by Mark Monero. Kate also made costumes for the Sony project I worked on a while ago.

The producer was Matt Cummins, the production manager was Caroline Milsom. 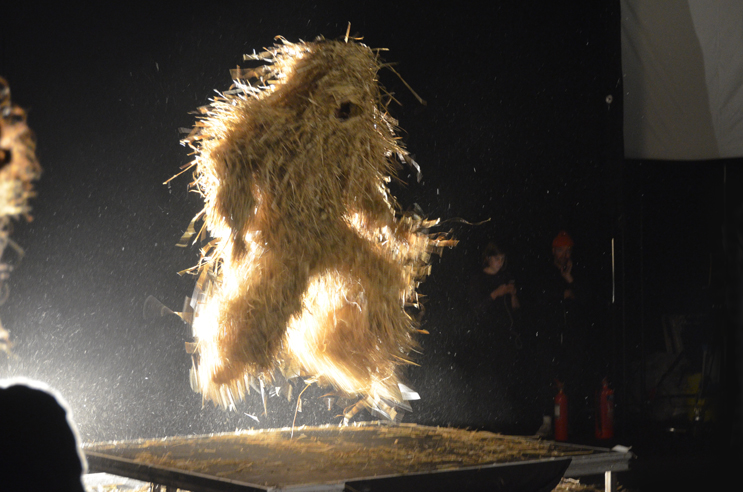 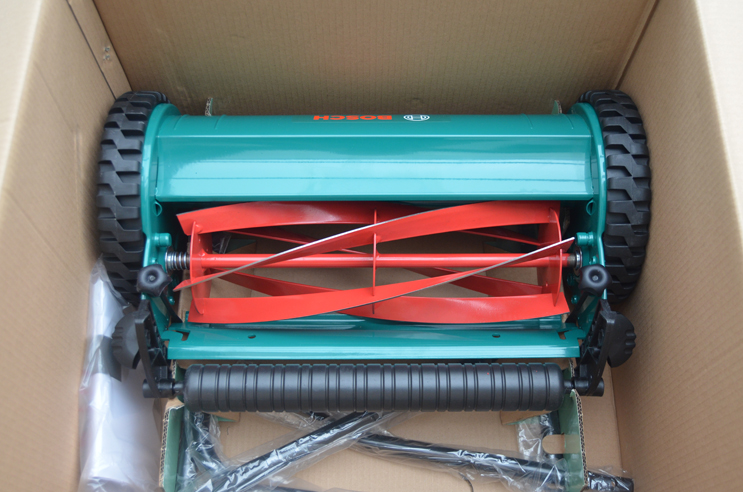 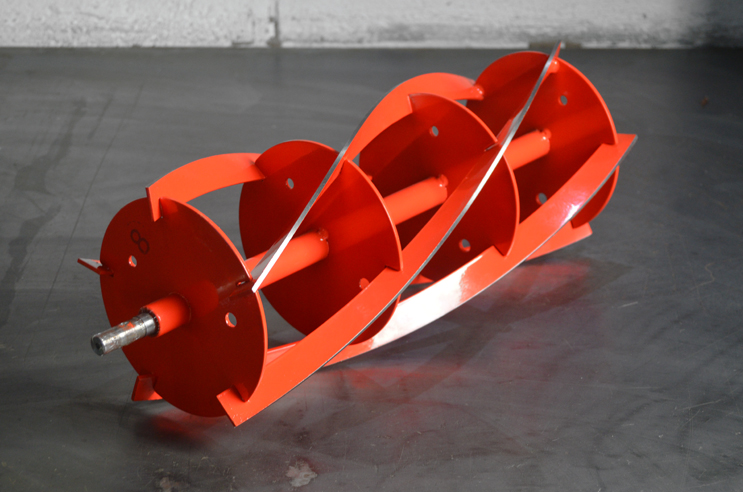 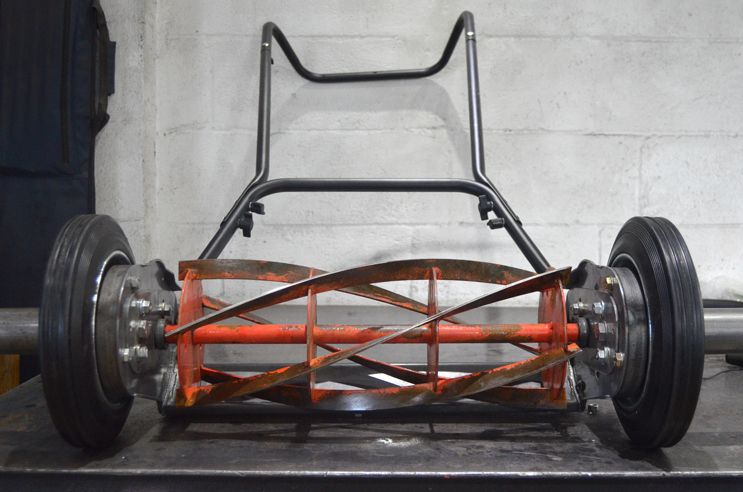 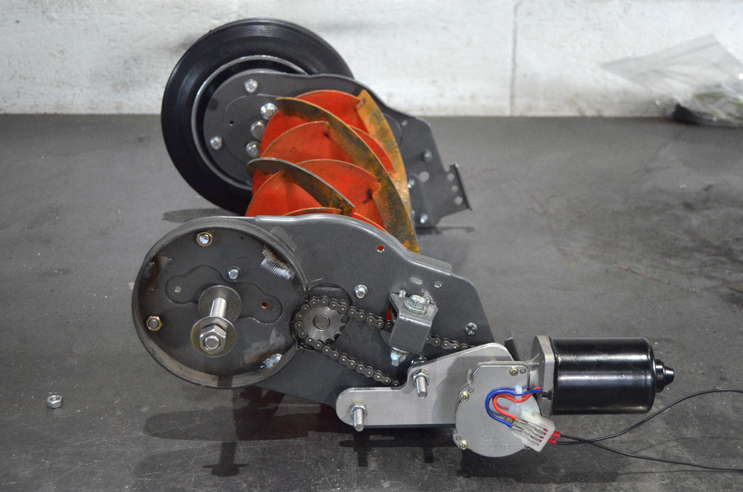 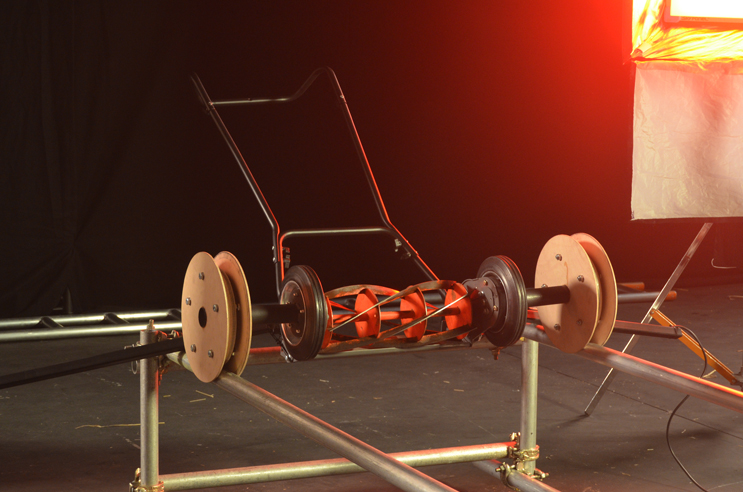 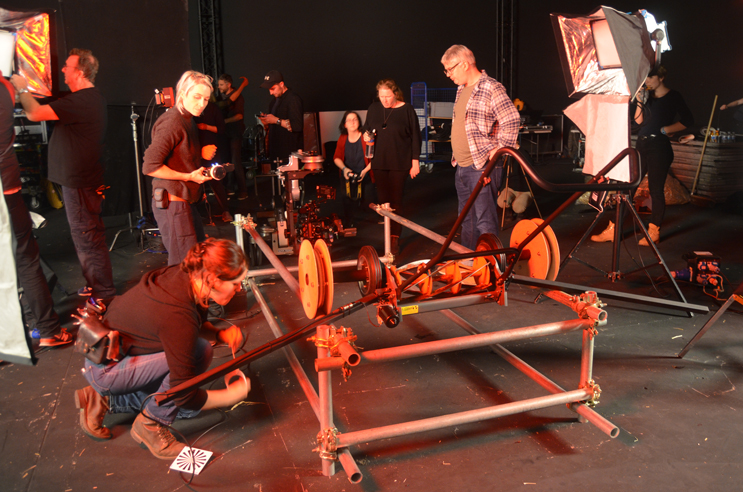 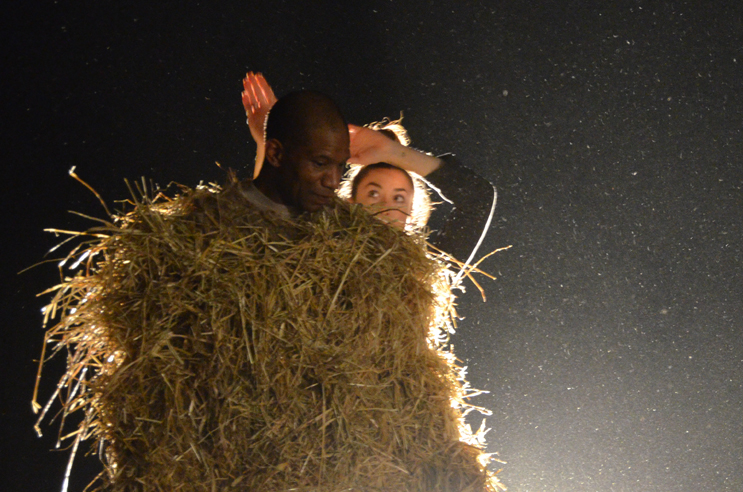 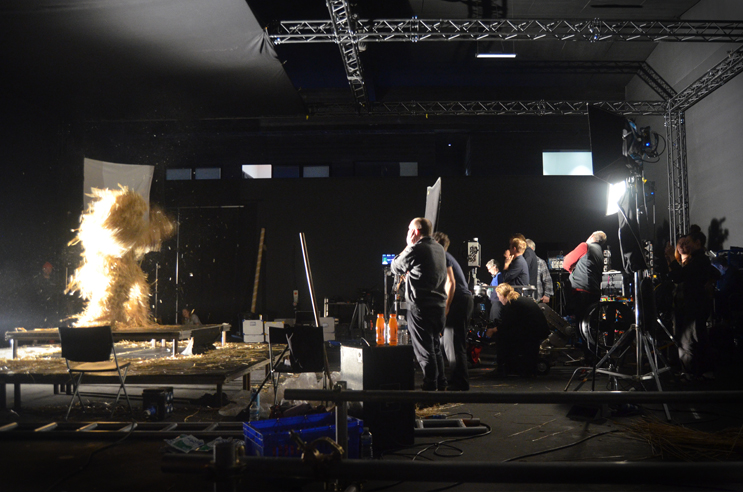 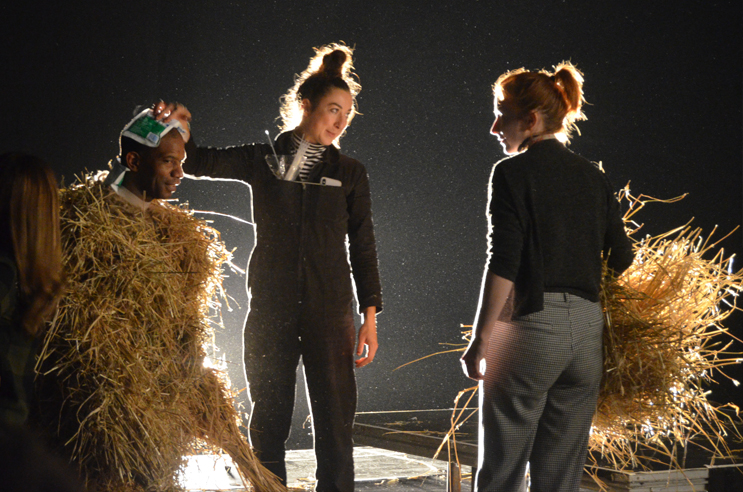 At the beginning of the project I was sent a selection of lawn mowers, as the rig was required quickly and so it was important to get to work on whichever mower was most suitable. The mowers were delivered by Chris Daly, who happened to see my record collection, and so we started talking about Rephlex and electronic music in general.

It turned out that Chris played the Roland Jupiter 6 bassline on a track called "Remind" from Orbital's Brown Album, as he was pals with the Hartnoll Brothers back in the early 90s, which is pretty cool.