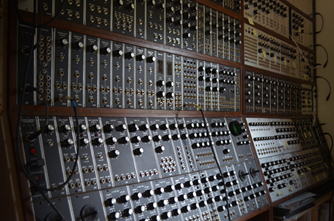 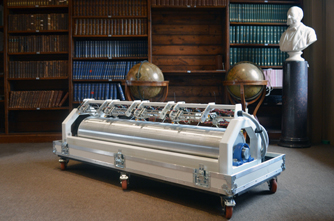 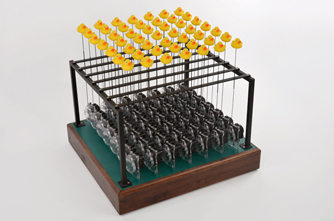 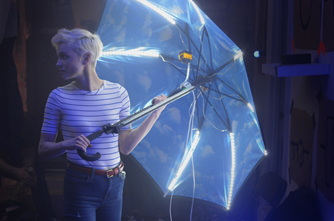 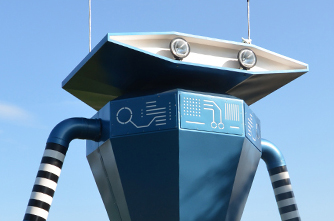 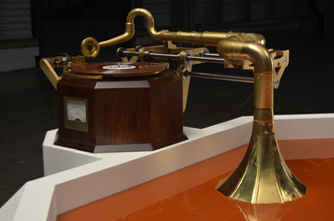 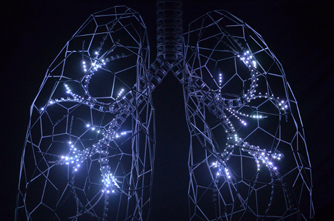 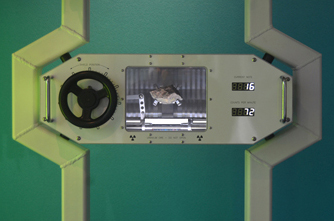 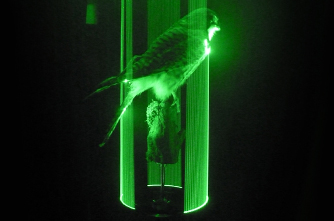 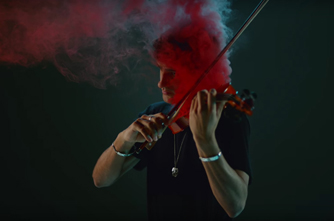 Thousands of balloons popped in time to music

Ping pong cannons and other craziness for Sony

Custom pyramid synths
for the Horrors

Audio tape and rc car installation at the RFH

Get in touch if you need anything! (dave at this web domain) Plenty of components / materials in stock, and RS are still delivering.

Making oil go down pipes to cause things to happen... 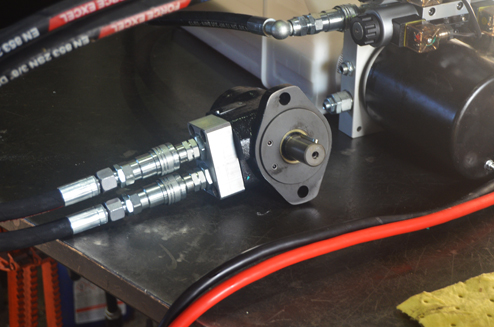 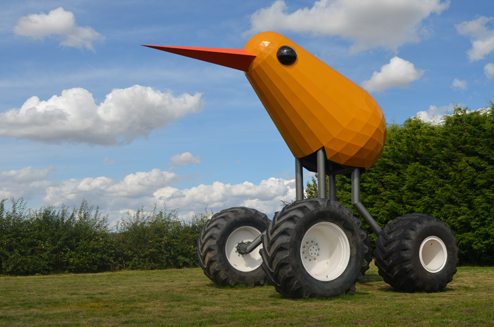 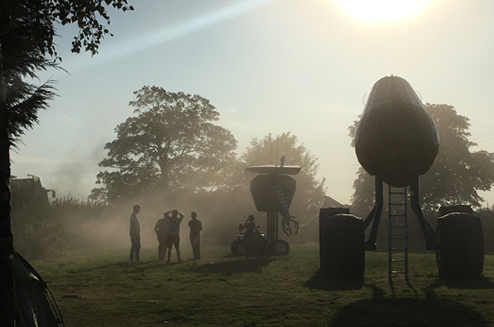 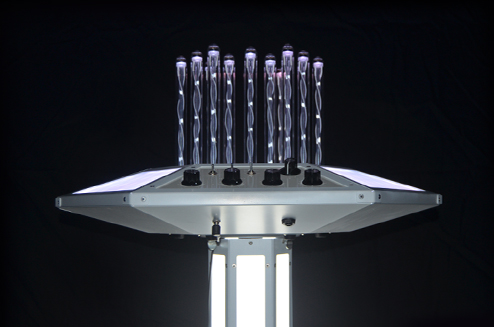 Working on loads of projects recently, but still waiting for at least 4000 of them to be publicly announced!

In the meantime here's a laser harp system that was shipped to Dublin earlier today... 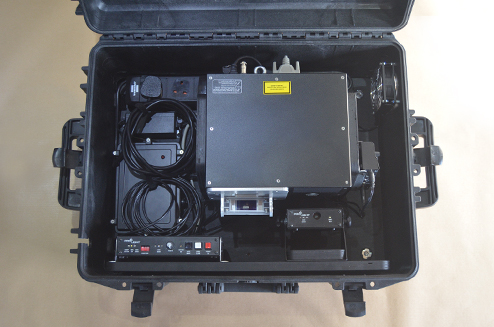 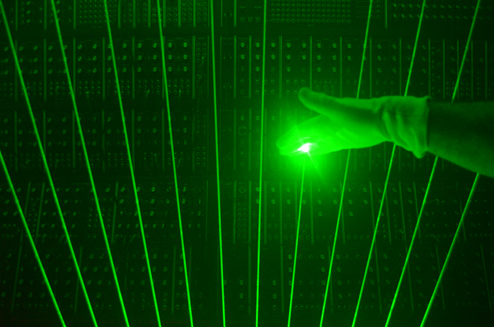 Currently working on an interesting collaboration with top thereminist Charlie Draper. During a visit this week we plugged the CV outputs of a Moog Etherwave Pro into the modular - video on the synth page...

Some great progress with the modular synth recently, including two new modules by Mutable Instruments. The build process has been documented here... 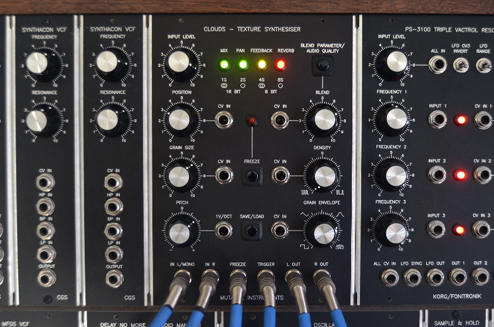 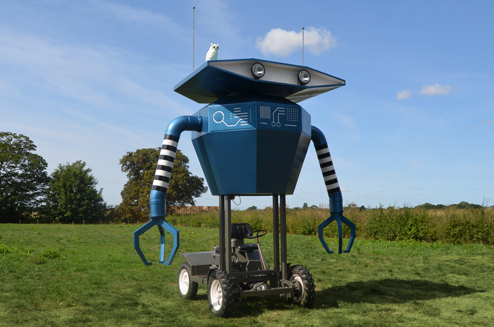 A spectacular mechanical gramophone and dancing chocolate for Aero! 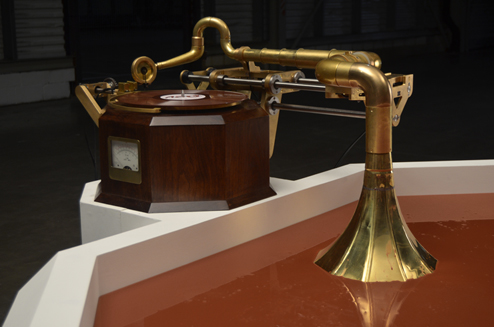 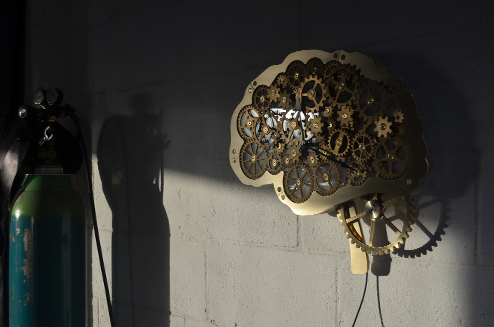 Just back from a few days making a lot of noise in a field! Massive thanks to everyone who came and jumped around in front of the Alpaca Sound System. 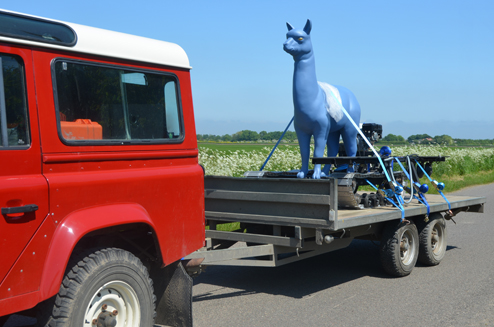 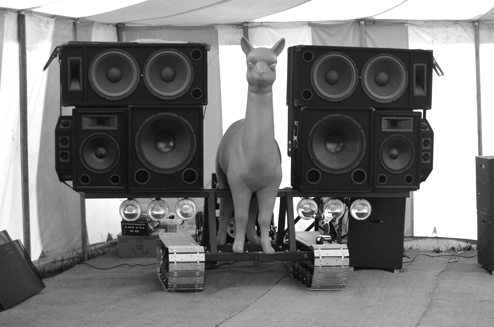 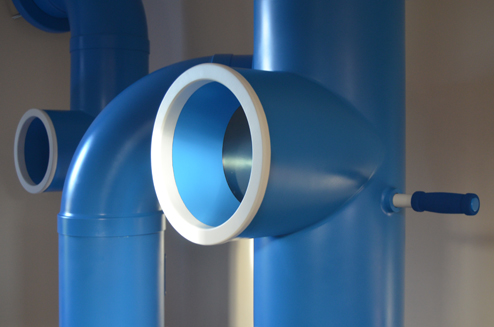 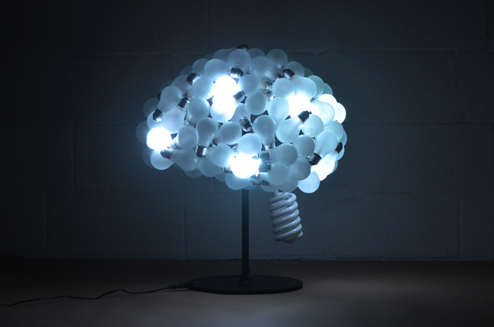 A complex steel frame and programmable LEDs for a breathtaking new sculpture... 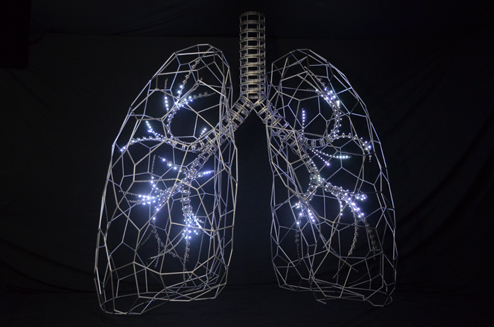 Great to see everyone over the weekend! A new portable sound system was unveiled... 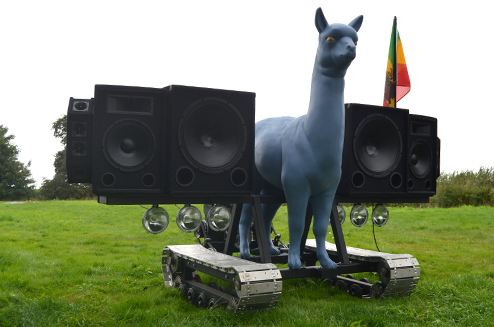 Musical posters and furniture with built in lights and touch sensors, connected to speakers mounted in beer crates - a promotion for Heineken 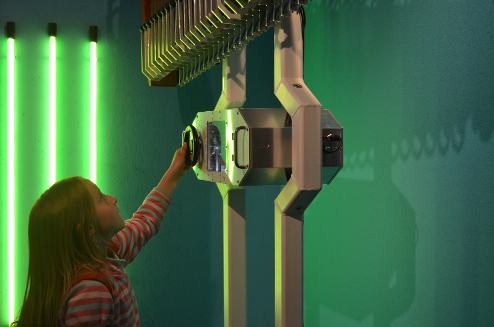 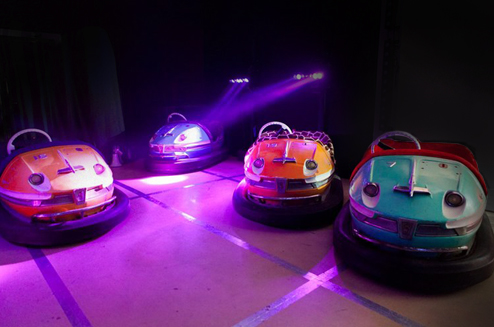 Just back from Portugal - a fantastic job for Sony involving building a machine that can fire over 1000 ping pong balls in about 5 seconds. Also involving some upside-down humans. More details 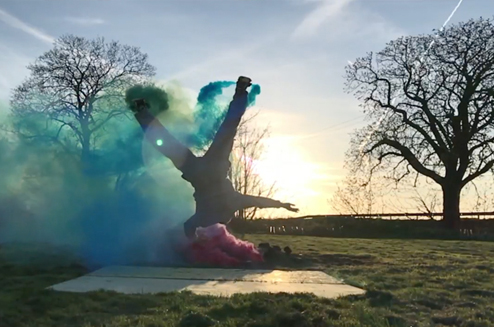 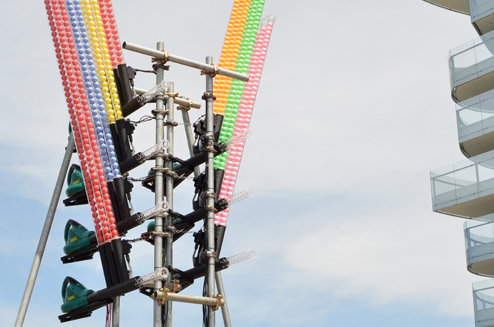